Many are drawn to federal government work for job security, room for advancement, and generous pay.

Part of what makes civil service jobs so attractive is the well-defined pay scale that regularly awards raises based on qualification standards like seniority, performance, and education. The General Schedule (GS) pay scale might be confusing if you’ve never worked for a government agency.

This guide will break down government pay tables, locality adjustments, GS pay grades, and everything federal employees need to know about salary and benefits, including healthcare and insurance retirement services.

What is the General Schedule (GS) Pay Scale?

The General Schedule (GS) pay scale is the classification system that determines the base pay for 1.5 million federal employees worldwide. The GS pay scale covers a broad range of salaried white-collar employees, from entry-level clerical workers to high-level engineers and middle managers with advanced degrees.

The GS base pay schedule is adjusted annually in January. The federal government increased the salaries for general schedule employees by 2.2 percent in 2022. When locality pay adjustments are factored in, the average federal employee’s salary grew by 2.7 percent.

In 2023, GS employees can expect a federal pay raise of roughly 4.6 percent.

Note: This is for base pay rates, so it doesn’t include locality pay adjustments. Most federal workers receive locality pay. For more information, see the section on locality pay below.

How to Read the General Schedule Pay Table

There are 15 grade levels. The Office of Personnel Management classifies federal positions into higher and lower grades according to a few criteria, including:

A person with a high school diploma and no relevant experience is only qualified for a G-2 or lower position. GS-5 positions require a bachelor’s degree or equivalent work experience. An employee needs at least a master’s degree or higher for a GS-9 job.

A GS employee can advance to a higher grade via promotion at regular intervals or if they switch to a new job with more responsibilities and higher qualification requirements. Most positions have a maximum grade listed on the job announcement.

There are 10 steps per grade, and each step is equivalent to about 3 percent of the base pay. Most government employees start at Step 1, but in some cases, a federal agency may hire a newly appointed employee at a higher grade if they have an in-demand skill or exceptional qualifications.

A federal government employee is eligible for within-grade increases based on performance and longevity. On average, it takes roughly 18 years for a federal employee to progress from step 1 to step 10 if they remain in the same pay grade. A GS grade promotion is equivalent to two steps at the prior grade.

Because the cost of living varies significantly across the United States, the federal government offers a geographic-based percentage rate to general schedule employees living in a qualifying local pay area.

Locality pay is a percentage of basic pay found in the General Schedule (GS) pay tables/ Most GS employees qualify for some amount of locality pay.

Locality pay reflects pay levels across the country. Every year the federal government adjusts the locality pay percentage based on salary surveys conducted by the Bureau of Labor Statistics.

Current federal employees can check locality pay tables on the official website of the Office of Personnel Management. If you’re uncertain about your locality pay area, you find the name of the county where you reside on this list.

In some cases, the Office of Personnel Management may establish a special rate for particular kinds of work to encourage people to take on hard-to-fill positions or work that requires a rare, in-demand skillset. The OPM may approve additional pay above normal GS rates for groups of general schedule positions or specific geographical areas.

The OPM will approve special rates to ensure retention and adequate staffing in the following circumstances:

The United States government standardizes salaries and wages for all employees of federal agencies. The base pay of federal employees is laid out in pay scales updated annually by the Office of Personnel Management. You can check your OPM status online.

The five Office of Personnel Management pay systems are:

If a federal employee is based in Alaska, Hawaii, Guam Northern, the Mariana Islands, Puerto Rico, or the US Virgin Islands, they are entitled to a cost-of-living allowance (COLA). The OPM sets COLA rates by analyzing the prices of 300 consumer items and basic necessities, like housing, food, transportation, and miscellaneous expenses.

For nonforeign areas not included in the COLA zone, such as American Samoa, the federal government awards locality pay based on the “Rest of US” locality area.

Federal agencies have the flexibility to deviate significantly from the GS pay scale to meet urgent staffing needs. In addition to special rates at the OPM level, an individual agency can offer bonuses or pay raises to entice workers to apply or to keep valuable employees in place.

An agency can award an incentive of up to 25 percent of base pay for a given GS grade under three scenarios:

An agency can repay all or part of an employee’s federally insured student loans as a recruitment or retention incentive. Eligible loans include those covered by parts B, D, or E of Title IV of the Higher Education Act of 1965:

An agency’s senior leaders can pay the loan holder up to $10,000 each calendar year, but the maximum authorized loan repayment is $60,000.

Defined retirement benefits for federal employees on the general schedule are calculated according to years of service based on a “High-3” method using the average of the three highest salary years. This is usually the last three years of government service.

Only an employee’s base pay is counted. It doesn’t include bonuses, overtime, or other compensation. For help estimating your FERS retirement benefits, you can use Federal Government Websites like OPM’s calculators.

Federal employees may also enroll in a tax-deferred retirement savings and investment program called the Thrift-Savings Plan, the public sector equivalent of a 401(k). An employee can save for retirement with tax breaks, and some agencies offer matching contributions.

How Does General Schedule Pay Compare to the Private Sector?

If base pay alone is compared, federal positions generally pay significantly less than similar jobs in the private sector.

For the past two years, there has been a consistent pay gap of nearly 23 percent between federal and private-sector work.

However, this does not include the relative dollar value of benefits, prompting public sector unions to lobby for a locality pay increase.

At the same time, federal work does offer some federal benefits that make it attractive:

The GS pay system might confuse a new GS employee, but it’s relatively straightforward once you understand how to read the pay table.

By looking at the General Schedule base pay scale, one can reasonably predict how much they can earn throughout their career. It usually takes about 18 years to reach step 10 if you stay in the same grade.

The outlook for federal jobs is strong. GS workers received a 2.7 percent bump in the 2022 GS pay scale and can expect a nearly 5 percent increase in 2023 due to adjustments for inflation. 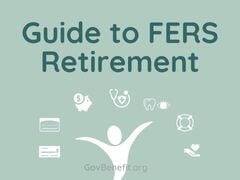 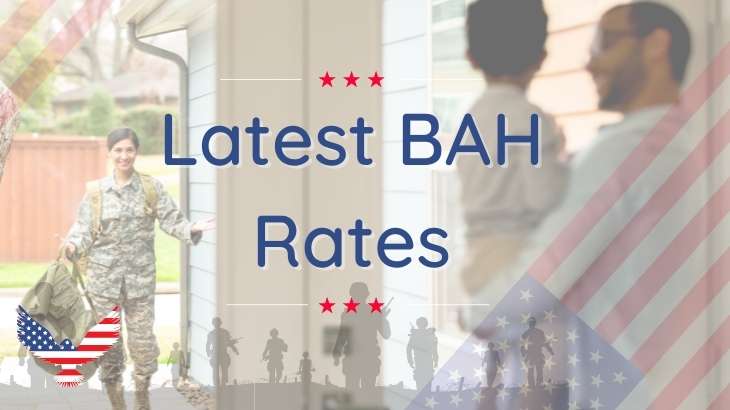 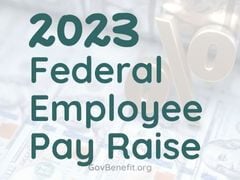 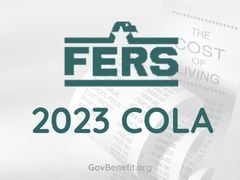 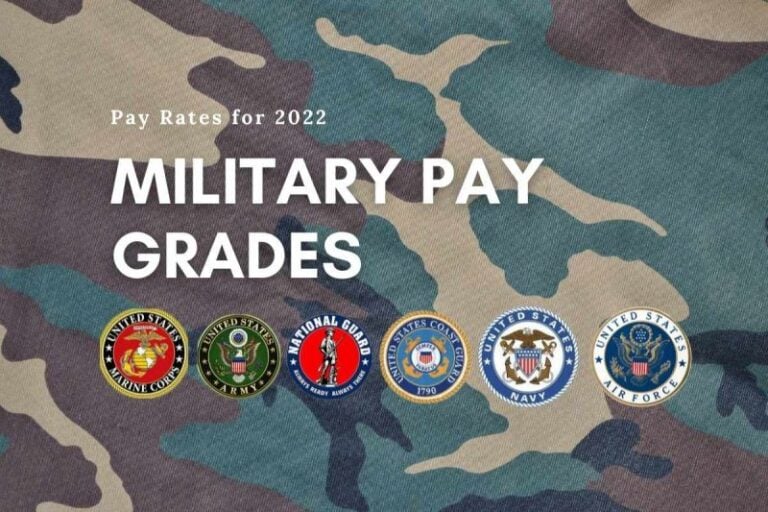 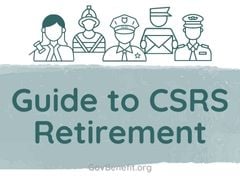 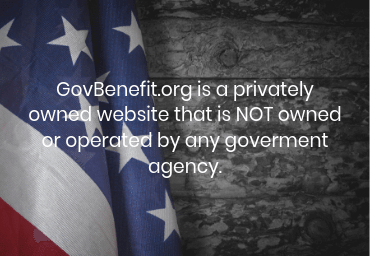 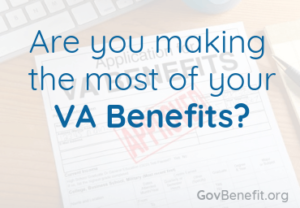 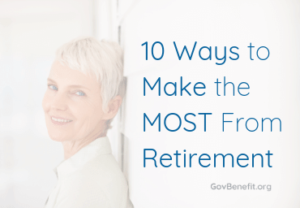 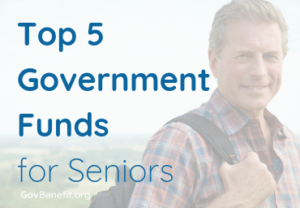